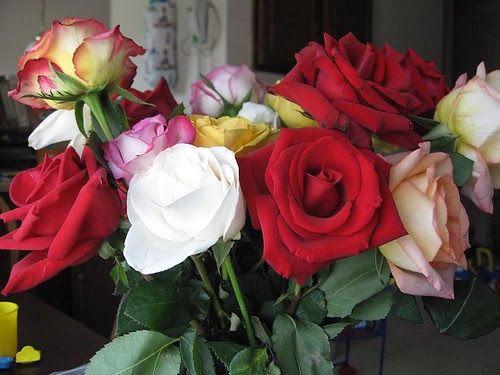 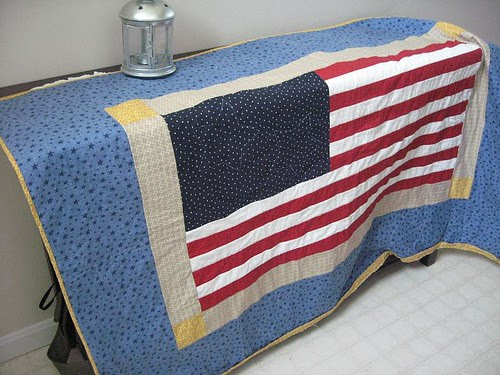 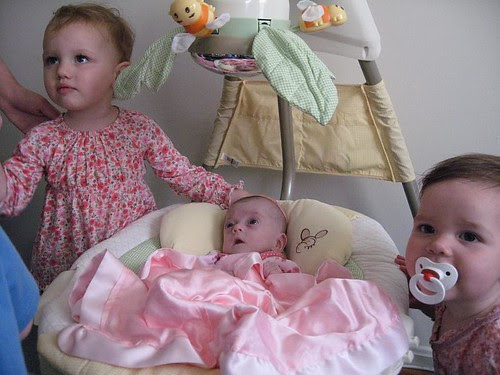 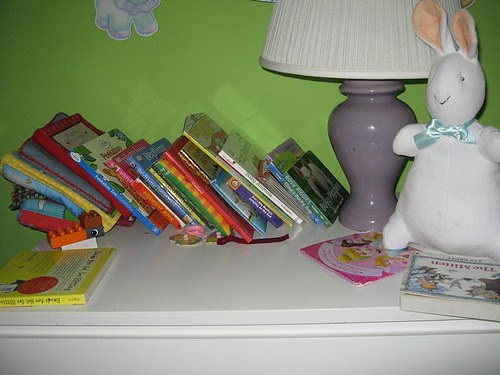 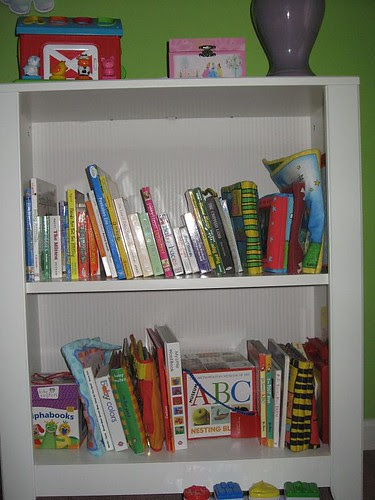 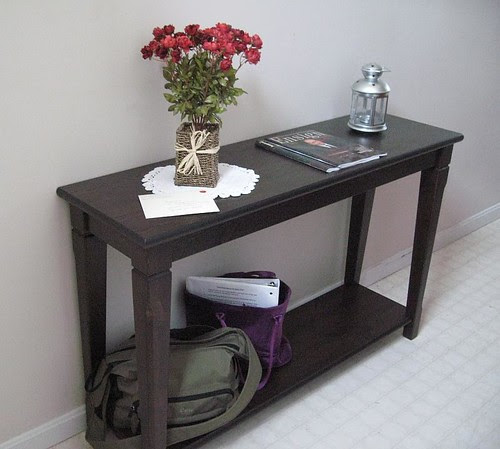 So, I figure I got four hours of sleep last night -- two at the beginning and two at the end. Could have been worse.  We even made it to church.  It seemed like I was the only one feeling sick, so I thought I could just tough it out.  Turns out, Tim is sick too.  When we got home he went straight to bed without lunch and has had a fever all afternoon and evening.  To tell you the truth, it's kind of nice because he was very chill all evening and wanted to just lie around watching movies.  We watched Mr. Magorium's Magic Emporium and Cars (for the fiftieth time). 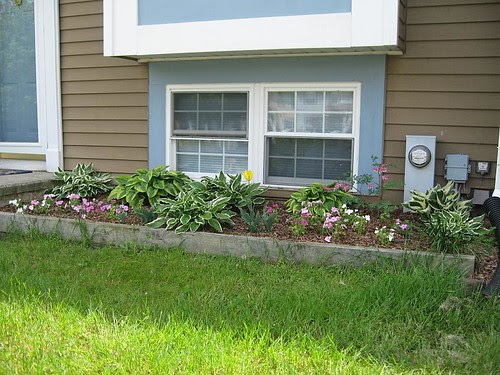 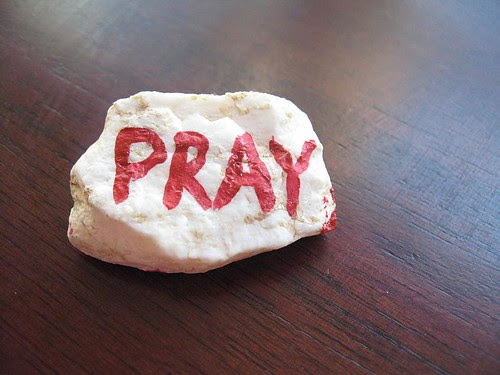 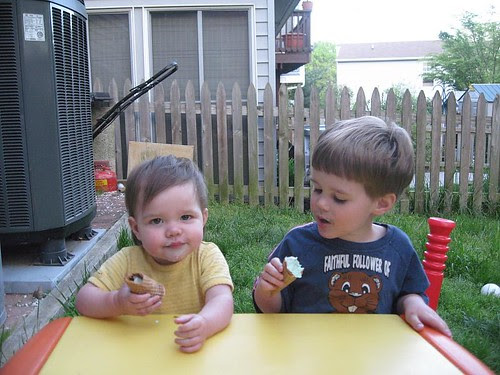 Okay, here's the second installment.  I'm up at 3 in the morning (been up for hours) with a head cold.  I rarely get sick and I'm just not so good at managing it.  I really want to make it to church in the morning.  The kids aren't feeling so good either (one of them woke me up), so the whole deal is kind of iffy, especially with Ben working. 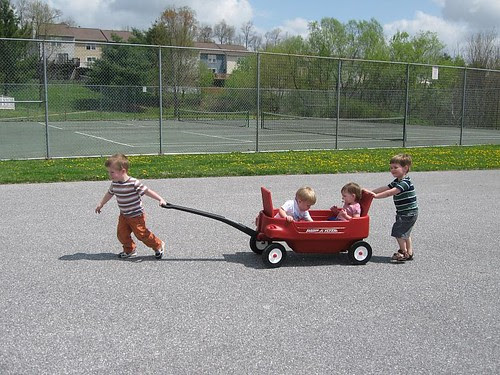 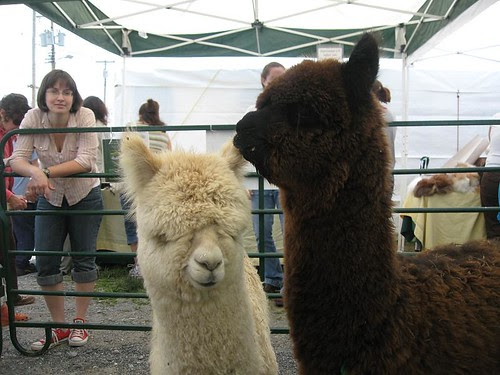 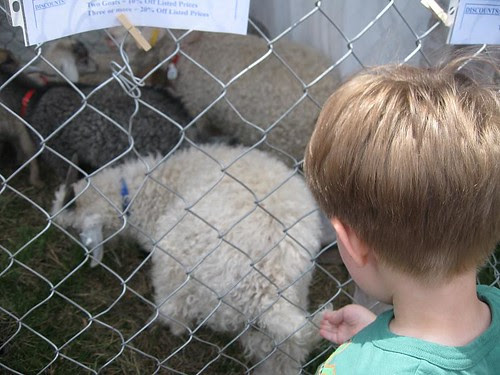 Posted by Laura Hennessee at 3:13 AM 3 comments:

Here's what I've been up to this past month: 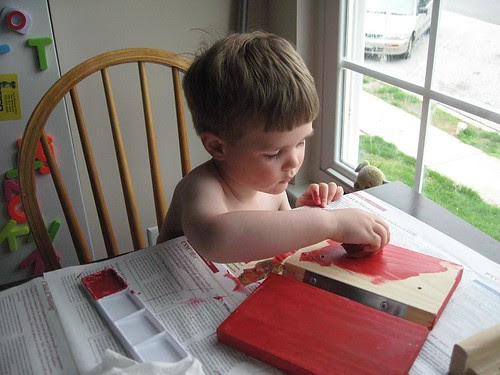 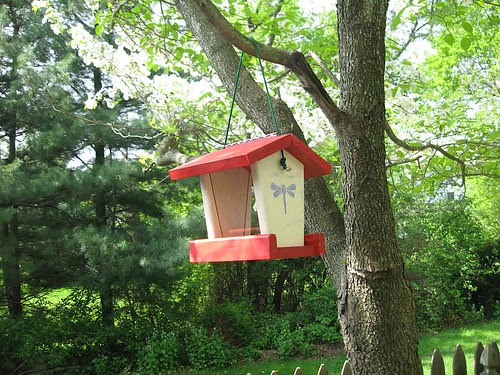 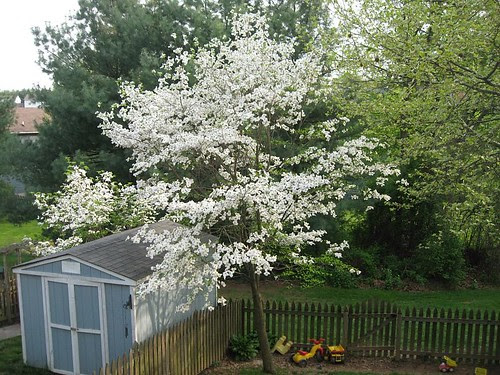